What is Infrastructure Cess?

The tax rate which is applicable depends on the capacity and type of vehicle produced by the manufacturer. The funds collected by the government through Infrastructure cess is then used for funding infrastructure projects in the country.

How Much is the Infrastructure Cess?

The infrastructure cess was announced during the Budget of 2016 by the former Finance Minister Arun Jaitley. As per the official announcement by the Finance Ministry, the cess rates for the different vehicles are as follows-

Is the Infrastructure Cess applicable on Two-Wheelers and Three-Wheelers?

But, two-wheelers and three-wheelers are still required to pay other excise duties as applicable under the Central Excise Act of 1944 and other required taxes.

How Does the Government Use Infrastructure Cess?

In the past, when road cess were paid, the funds collected were only used by the government for the construction of roads in the whole country. But the introduction of road and infrastructure cess has expanded the scope of how the funds can be used in the country.

Now, the Infrastructure cess collected by the government is used for the development and maintenance of national highways, rural and state roads, railway projects, improving railway safety, and other infrastructure projects in fields like energy, Communication, water, sanitation, and transport.

How much does the Government Collect on Average Through the Infrastructure Cess?

The collection is expected to be higher for 2020-21. Also, there are reports which suggests that the government would soon subsume Infrastructure cess in GST.

It is only with the help of funds contributed by the taxpayers that the government can build the country. Through the collection of taxes the government can offer welfare schemes, strengthen the defense capabilities of the country, and improve infrastructure.
Taxpayers should always pay the taxes on time and effectively contribute to the progress of the nation.

What is the automotive industry doing to offset the cost of Infrastructure Cess?

Indian automobile industry, which contributes to the nation’s manufacturing GDP by 40%, has responded negatively to the news and is furthermore concerned about the possible downturn in business.

Roland Folger, the former CEO of Mercedes-Benz India, has said that the introduction of these new rates played havoc role with their products’ pricing. He also said that the company has decided to increase the price across its product ranges between 3% and 5% to balance the cost of selling their vehicles and paying the cess.

Hyundai India, too, has decided upon a similar move and has increased the prices of their offerings. While their lowest increase stands at Rs.3000 on the EON models, the highest price increase was Rs.80,000 on its premium SUV, the Santa Fe.

The former Senior VP of Honda Cars India Limited (HCIL) Jnaneswar Sen also expressed his disappointment towards the introduction of Infrastructure cess. He further lamented on the apparent lack of consideration by the government, especially for a sector which contributes to over 40% of the country’s manufacturing GDP. He also suggested that the company would hike car prices ranging from Rs.4,000 to Rs.80,000.

While the infrastructure cess has been introduced by the government to help build better road network in the whole country, the auto industry as a whole feels that it has been sidelined. The economic impact of the cess, however, can only be weighed up in the next few years.

Infrastructure Cess is a tax imposed by the Union Government on the production of vehicles, at the rate of 1% on small Petrol, LPG, CNG (gas based) cars, 2.5% on Diesel Cars of certain capacity and 4% on other higher engine capacity vehicles and Sports Utility Vehicles (SUVs), for the purposes of financing Infrastructure projects.

Infrastructure cess has come into effect from 1 March 2016. No credit of this Cess will be available nor credit of any other tax or duty be utilized for paying this Cess.

Infrastructure Cess is exempted for certain motor vehicles such as three wheelers, electric vehicles, hydrogen/fuel cell based vehicles, vehicles certified to be used for physically challenged/ differently abled persons etc. Moreover, this tax is also exempted for other public utility transport vehicles like buses (which transport more than 10 persons) and cars /vehicles which are registered solely for serving as taxy or as ambulances. 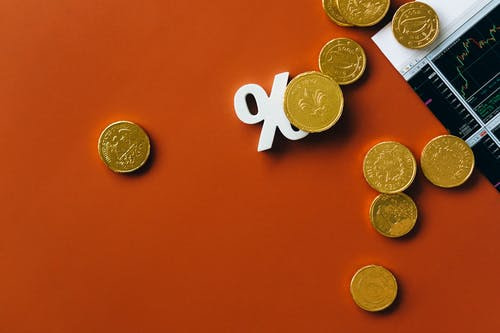 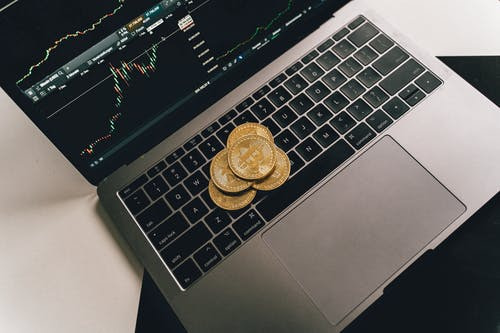 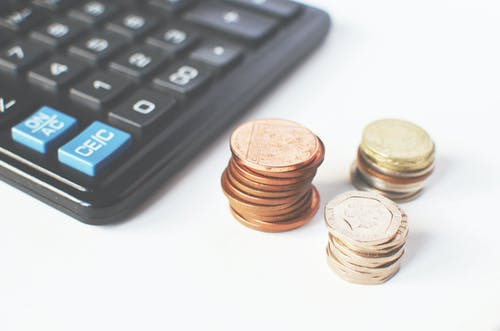