In layman terms, it is nothing but the action of allowing a person or organization the use of a sum of money under an agreement to pay it back later or as when someone allows another person to borrow something. Money, property, or another asset is given by the lender to the borrower, with the expectation that the borrower will either return the asset or repay the lender.

The question stands, how is Lending different from Borrowing?

In our day-to-day life the term “borrowing” comes quite handy. Remember when you borrowed a pen from your sibling a month ago? We keep borrowing things all the time, mostly unknowingly. Likewise, after you forgot to return the pen, your sibling asked you to make a cup of coffee as an equivalent return. This is the principle upon which borrowing works, which is to obtain or receive (something, such as money) on loan for temporary use, intending to give it, or something equivalent or identical, back to the lender to adopt from another source; appropriate not standard to lend.

The terms “Lending” and “Borrowing” are often used interchangeably, however they are not the same.

Here are the key differences between the two:

We can conclude the discussion by narrowing it down to the statement that be it lending, or borrowing, every transaction involves the principle of give and take. This does not change according to the object lent or borrowed, or the money. In some cases the money lent is aimed at gaining profits, or  just as an amount of fund borrowed by a friend or a known person for a specific personal utilisation as discussed, in which the commodity taken in return maybe of the same value, or the lender considers it equivalent. 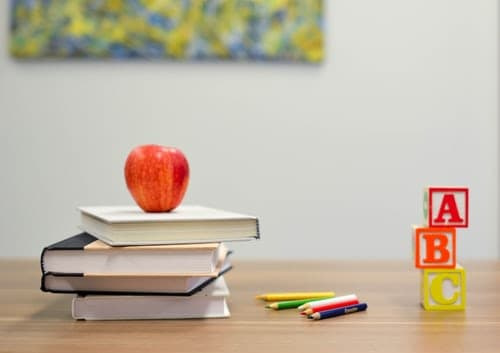 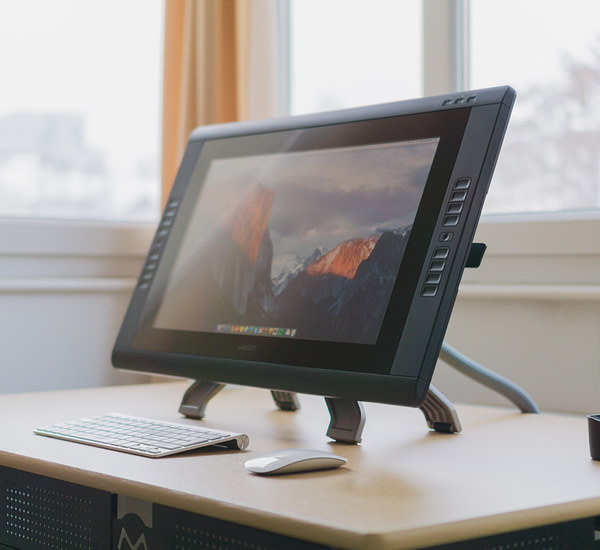 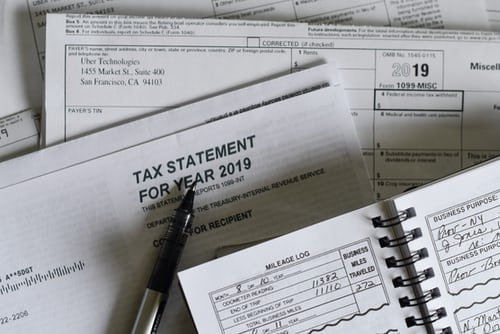 Impacts of technology in the finance and banking sector