BankReed Admin May 8, 2020
6 Min Read
Contents hide
1) What is Money Laundering and how is it done?
2) There are 4 ways of hiding these illicit funds and introducing them back to the formal economy, such as:
2.1) 1. Converting illicit money into legal money through Financial Institutions:
2.2) 2. Physical movement of Cash as Smuggling or Hawala:
2.3) 3. Trade Based Money Laundering (TMBL):
2.4) 4. Investing in Precious Metals, Gems and Jewellery, Real Estate etc:

Money laundering is one of the biggest concern for every Country in the world. As it is accounted to be USD 1.5 – 2.5 Trillion, which is around 3-5% of the world GDP. This scheme is typically involved in transferring illegal or illegitimate money to Banking System and making it legal or legitimate. Each country is having strict laws against this crime, still the number of cases are increasing.

What is Money Laundering and how is it done?

The money which is generated from criminal activities like extorsion, drug trafficking, child or women trafficking, prostitution, corruption, tax evasion, frauds, forgery, insider trading, gambling or cash transactions is said to be Illegal or Illegitimate money. This is even called as dirty money and needs to be cleaned to make it Legal or Legitimate.

The term “Money Laundering” was originated from the Mafia group in USA in early 1900’s and gangsters like Al Capone, who bought laundromats to funnel dirty money and mix the cash with legitimate business income. Through this way Capone and other gangsters were hiding Illegal or Illegitimate money from the Government and Authorities and making it clean and Income from Business. In India “Money Laundering” is known by Hawala and Hawala Transactions.

In this method the money is moved in the system in such a way that it is difficult for investigating agencies to trace the source of these funds. The person who handles these transactions or does the manipulations is known as “Launderer”.

According to Prevention of Money Laundering Act, 2002 (PMLA), “Whosoever directly or indirectly attempts to indulge or knowingly assists or knowingly is a party or is actually involved in any process or activity connected with the proceeds of crime and projecting it as untainted property shall be guilty of  offence of money-laundering”.

According to the United States Treasury Department: Money laundering is the process of making illegally-gained proceeds (i.e., “dirty money”) appear legal (i.e., “clean”). Typically, it involves three steps: placement, layering, and integration. First, the illegitimate funds are furtively introduced into the legitimate financial system. Then, the money is moved around to create confusion, sometimes by wiring or transferring through numerous accounts. Finally, it is integrated into the financial system through additional transactions until the “dirty money” appears “clean”.

There are 4 ways of hiding these illicit funds and introducing them back to the formal economy, such as:

These were the three ways through which Money Laundering is done and dirty money is converted into clean money. Launderers use either of the ways or mix of any of these or all of these methods during the money laundering process.

2. Physical movement of Cash as Smuggling or Hawala:

Physical movement of cash is done from one place to another place or from one country to another country is done by way of Smuggling or Hawala. This is an informal and illegal method of transferring money. The transaction happens without any physical movement but by way of settlement of one transaction with another. This is termed as an alternative method of fund transfer or remittance that is outside the purview of traditional banking systems.

In these transactions complete anonymity is there as there is no official records are kept and the sources of funds cannot be traced. And in this type of transactions physical cash does not move from one place to another place. For example, person A from Dubai have to send money to Person B in India similarly a Person C have to make payment from India to Person D in Dubai, Hawaladar would make the arrangement of pickup and drop of currency at both locations and settlement would happen there itself.

Due to the informal nature of transactions and absence of regulations related to such transactions, most countries have made Hawala transactions illegal.

Trade-Based Money Laundering (TMBL) is done by mixing Money Laundering along with Trade. TMBL takes the advantages of complex system of International Trade as it is difficult to track the transaction footprints, parties, AML checks and due diligence. TMBL involves all types of cross border transactions such as import, export and services.

In simple words TBML can be defined as the process of disguising the proceeds of illegal money and moving it through the use of trade transactions to make this money legitimate and hide the illicit sources of the money.

FATF defines TBML as “the process of disguising the proceeds of crime and moving value through the use of trade transactions in an attempt to legitimise their illicit origins”.

The most common TBML methods include the following:

In process of Money Laundering, illegitimate money is often invested in buying houses, shops, mall, showroom, land etc, the invested value of these assets is often high but shown lesser value in paper for disposing of money and evasion of tax.

Money launderers often invest their money in Precious Metals like Gems and Jewellery and also keep their money abroad in tax heaven countries or countries where they do not reveal the information of the investors. 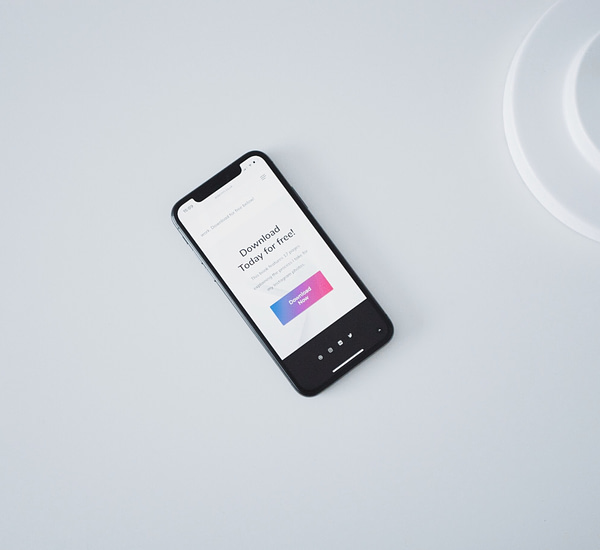 Top 6 factors to know on concern principle, their merits and demerits 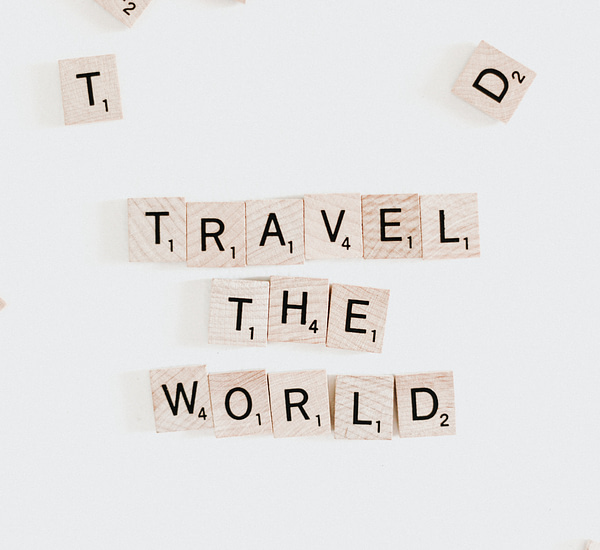 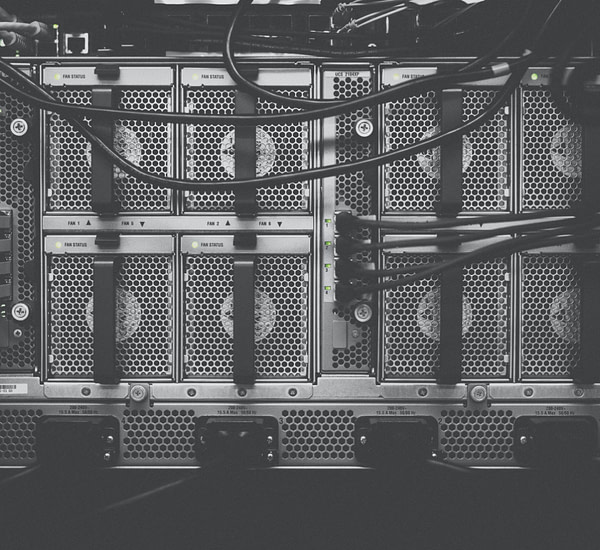 Looking for a Career in Banking! 5 Ways to Get a Job in Banking?