The service tax in India was levied under Section 65 of the Finance Act, 1994. With the implementation of the budget of 1994, it came into effect from July 1,1994, the services that were included under the service tax were increased continuously from 1994. They were extended to Incorporate services provided by different air-conditioned restaurants, lodging (both long and short term), guest houses etc. Moreover, based on the regulations, the service tax was charged from the companies as well as individual providers. While companies could pay it on the basis of accrual, on the contrary individuals had to pay tax via cash. The tax, however, had to be paid only if the value of the services provided exceeded Rs.10 lakh rupees in the single Financial year. This addition to the service tax rules was exempted from Jammu and Kashmir.

As per the previous regulations, the Service tax in India was paid on all the services excluding those that were included in the other set of services, mainly, the negative list. While all the service providers were liable to pay service tax, including those in the government and private sectors both, the main exemptions included the following:

As per the Rule 4A of STR, 1994, it is important to issue an invoice or bill by a service tax assessee. This invoice has to be issued under 14 days from the date of completion of the taxable service or the receipt of payment of the service, whichever is done earlier. The invoice must have the following points:

The tax was in place as per the guidelines of the Finance Act, 1994. The tax, however, has been abolished since the roll-out of the Goods and Service Tax(GST) on 01 July, 2017. The implementation of GST caused the fade-out of many other Indirect taxes too.

Service tax was a tax imposed by the Central Government of India on services provided or agreed to be provided excluding services covered under the negative list and considering the Place of Provision of Services Rules, 2012 and collected as per the Point of Taxation Rules, 2011 from the person liable to pay Service tax. Person liable to pay Service tax is governed by Service Tax Rules, 1994 he may be service provider or service receiver or any other person made liable. It is an Indirect tax wherein the service provider collects the tax on services from service receiver and pays the same to the government of India. Few services are presently exempted in public interest via Mega Exemption Notification 25/2012-ST as amended upto date and few services are charged service tax at abated rate as per the Notification No. 26/2012-ST as amended upto date. From 1 June 2016, Service tax rate has been increased to consolidated rate at 14% +0.5%+0.5%= 15% of value of services provided or to be provided. The service tax rate now is consolidated rate as education cess and Secondary higher education cess are subsumed with 2% of “Swach Bharat Cess(0.50%)” has been notified by the Government of India. 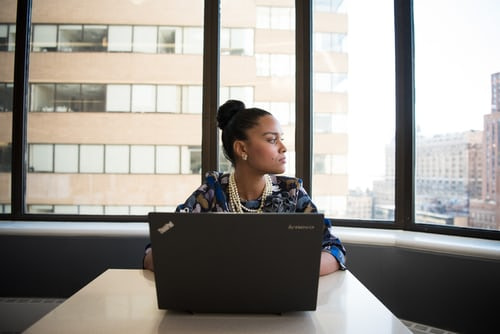 Profitability of Internal Rate of Return and Net present value 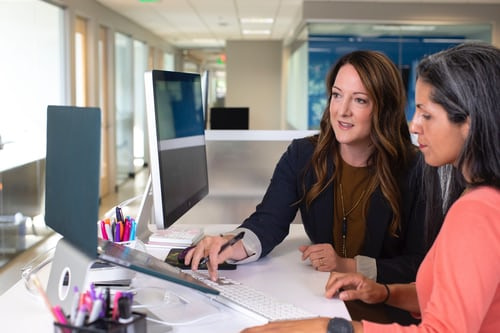 Overview of Internal Rate of return with calculation and perceptiveness 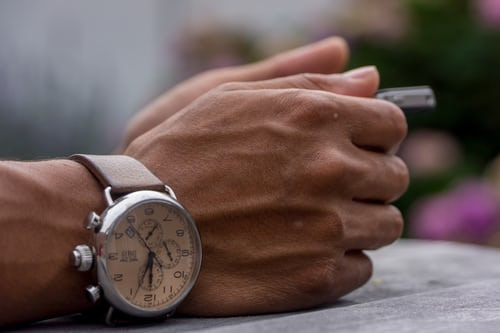 Implementation of BCBS Roles with key initiatives for Banking industry

6 types of mutual funds and ways to invest