“Robotic Process Automation (or RPA) is a rapidly emerging technology that will fundamentally change how SSCs (Shared Service Centre’s) operate, slashing the effort for routine tasks and enabling advanced cognitive applications that augment or replace human judgment in knowledge-based processes”.

Human-made Robots and now robots should reduce our work as much as they are capable of. In the past few years, robotics process automation is trying to build its space in every industry and successfully established in a majority of them. When India experienced demonetization than I believe most of us have thought of an idea that it would be so easy if robots could be used in the banking sector as well and I think the sector also thought so as of now it is coming up with robotics automation in banks with the application of artificial intelligence technology.

2. Robots installation in the phase of modern banking

Robots are gradually changing the phase of modern banking. As we already have a few working out there as an automated query answering machine. But if we think beyond this then the automation can be the new face of banking sector just imagine the ubiquitous ATM, virtual tellers, or even robot advisors in wealth management which would bring so much ease at work and efficiency too. This could reduce cost, expand the skill and most important the time consumption and other things used by a human would be reduced from the list.  There is a huge crowd among us who are still afraid of robots as per the survey conducted by IT consulting firms. The people are in fear as the thing which is currently not possible could be made possible using robotics and automation. As per the recent data calculation it has been revealed that the use of this technology in small scale has already reduced 15% cost savings each year which is quite a good percentage in today’s era.

When we talk about more benefits that would be achieved through the evasion of robotics than the list is quite long including more standardized process workflow, lower error rates, improved management of repeatable tasks, as well as a lesser need for multiple systems or processes to complete an operation.

For a proper understanding, I would explain what is robot automation

Robotic process automation is shortly termed as RPA. It’s a massive technology taking over various industries worldwide. This is a software-based technology that uses artificial intelligence studies to come up with robots capable of performing a various task such as automating transaction, processing data, communication with the server, a huge amount of calculations and problem-solving. All the sectors out there have started utilizing this technology to reduce work pressure on human also the result gained through these devices are accurate and efficient. The time-consuming jobs are done faster from earlier. This technology is capable of doing a repeated task continuously at the same speed and accuracy. RPA has human minimal capabilities too that makes it a good decision to work with.  The workflow is not a headache now.

Well if we consider banking sector work that requires high accuracy rate and efficiency and human can cause more error but with the use of RPA these errors can be avoided and the challenges can be tackled easily. Besides this, it reduces overhead and operating cost. While the efficiency of employees is also increased. The reality of today’s world can be made easy through this technology. The RPA has human capabilities including learning, speech recognition, reasoning problem solving, planning, manipulation, perception, knowledge representation, data analysis, calculation and more. Once a task is assigned to RPA than the schedule is set and it doesn’t forget to do that human forget often also getting bore doesn’t come under its functionalities.

The work in banks are huge in number there are so many tasks that are needed to be complete within a limited time and also then and there itself a small mistake could lead to huge loss and even dissatisfying the user which is not a piece of good news in this sector as the customer there is all that is done for. Handling so many records and data isn’t a normal task it needs huge managing skills and also a large amount of energy. RPA provides an opportunity for banks to remain competitive in the increasingly saturated market. The workflow is managed without any delay caused. The system should even advance itself to provide the best possible customer experience by catering to every client in their customer base.

The cost should minimize as much as possible and at the same time efficiency should be increased. The security level is another task that should be given priority. The solution to all these is none other than RPA and it is only the work that will surely establish a new work environment in the banking sector too. Both customers, as well as the employee, are getting benefit out of it. Today RPA is capable of performing front-end, back-end, internal and even external banking activities. This is incredibly growing in the market of banks. The use of AI and RPA technology is mostly seen in the customer experience zone. It plays a very important role in the services of the financial sector.

The speed of work in the banking sector has been increased and there is an important thing to notice that all the rules and regulation that are mentioned in the norms of the bank are fully followed without disobeying them. With the use of RPA, the client experience has been improved from before. Before the employees were not able to solve each customer, query leading to bad influence but as for now, it is increased as machine automated chats and call work as multitaskers. No solution is provided on a priority basis without causing any kind of delay even beside this the call is done by whom is known by the system thus no time is wasted in knowing all details.

As the fraud activities are increasing daily thus now the main concern of banks is there. RPA help banks in maintaining sophisticated levels of security that are durable and reliable. The high-end RPA platforms are considered more robust than the most complex IT structures. A predictive approach is followed when anything not right is been sensed.

The future is having a requirement of RPA without it the problem may increase. Effective implementation of RPA tools can remove wasteful processing. In the future, RPA platforms will move to UI centric automation and the end customer will provide the input at the processor level, unlike the current situation where the operations are dependent on the developer and not the actual user.

Conclusion: the face of future is the technology that would solve people problem in more amount and the advancement made in RPA technology in the banking sector will, of course, wanted it to get better day by day. 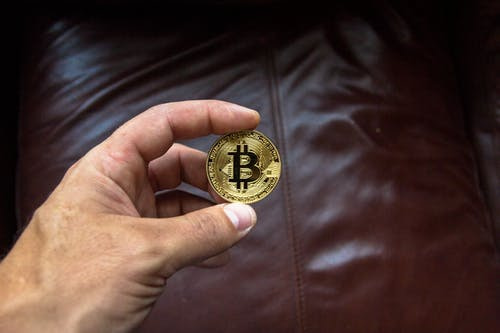 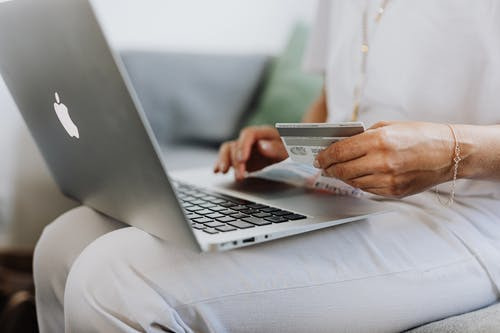 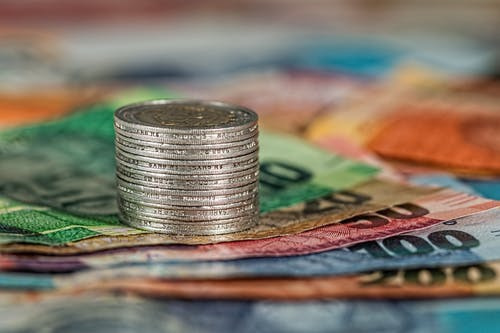 What is Infrastructure Cess?